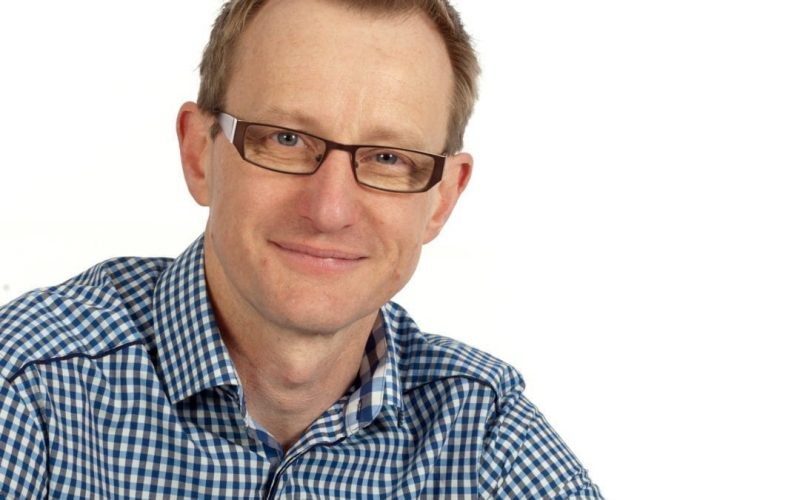 Ferndale Garden Centre Managing Director Neil Grant is about to pass 13 years as BBC Radio Sheffield Garden Expert. Having started along side local garden hero Stuart Jackson, after Stuart retired Neil continued alone offering advice to garden lovers in the South Yorkshire and North Derbyshire areas. At points over 30,000 listeners tuned in per show and not just from this area. In the last couple of year because of the internet callers have phoned from the west coast of Ireland, Norfolk and the Black Forest in Germany.

There is also a half hour phone in once a month during Paulette Edwards show at 12 noon. Listen out for announcements. Paulette and Neil have broadcast live from the RHS Chelsea Flower Show for many years looking at new garden trends, and meeting and chatting to celebrities. In 2017 the first RHS Chatsworth flower show was launched at which Radio Sheffield broadcast during the week with Neil taking an active role in presenting and meeting exhibitors and visitors. This years (2018) RHS Chatsworth is during the first week of June.

Every Sunday morning the Garden Phone In caters for anyone who has a garden question. Neil’s aim is to enable anyone to garden and have success no matter how little knowledge they have.

The BBC Radio Sheffield Garden Phone In is on air at 9.00 a.m. every Sunday morning for one hour,  and is also available on the BBC Sheffield page of the BBC iPlayer shortly after transmission so you can ‘listen again’ and make note of any thing you missed during the broadcast.